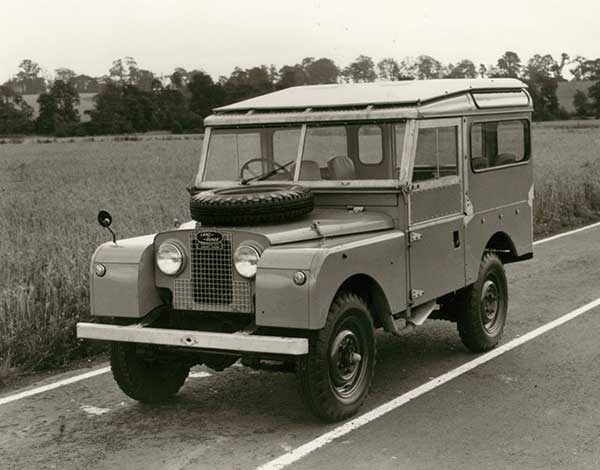 The history of Land Rover can be traced back to the early 40s. It is said that the idea of the Land Rover brand was born in a sketch made in the sand of a Welsh beach in 1947. The Rover company’s director, Maurice Wilks was inspired by an American jeep and thought that it would be a good idea to combine a Rover car engine and jeep chassis.

The same year, Maurice Wilks introduced the first Land Rover Prototype, which was later nicknamed ‘Center Steer’ and finally, in 1948, the first Land Rover Car was launched. It was a simple and inventive working vehicle that combined utilitarian simplicity with rugged, dependable quality. Within a year of its launch, the Land Rover achieves instant success and by the end of the 40s, the Rover Company expands its export to nearly 70 countries.

By 1950, the Rover Company had upgraded Land Rover’s dynamic four wheel system and changes were made to the overall vehicle design. Most of the vehicles featured larger and powerful headlamps and hard top is fitted. A year later, the engine is upgraded from a 1.6-liter unit to a 2.0-liter unit. By 1955, a new power unit was introduced for Land Rover vehicles.

In 1956, the company decided to increase the wheelbase for more space, and the Land Rover got even bigger and better than before. A year later, diesel engines were made available as an option of Land Rover vehicles and by 1958 the Land Rover Series II debuted at the Amsterdam Motor Show. By the end of the 50s, more than 250,000 Land Rover units were manufactured and sold worldwide. In 1965, Land Rover introduced an alloy V8 engine, which more powerful but incredibly lightweight. 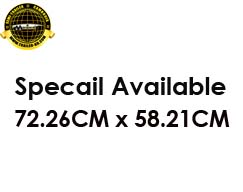 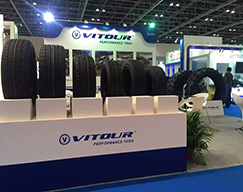 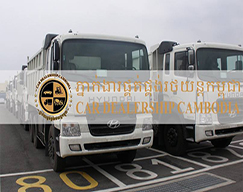